"The guys were GREAT and I mean, GREAT! One of the best shows we have ever had here at The Velvet Note"

“When brothers Joshua and Noah, and their full band made their Catalina Island JazzTrax Festival debut October 2013 we were blown away. They outsold ALL other bands CD’s at the JazzTrax store… So full band, or dueling duo, I would suggest Roman Street for any jazz or music festival since their sound goes far beyond just smooth jazz.”

Brothers Noah and Josh Thompson put their guitars together to form Roman Street. Since the college years, this brotherly jam session has developed into a Billboard/iTunes charting band who many have dubbed 'the next generation' of Jazz Fusion. Roman Street, named for an old roman street in the Alps where they studied guitar, is an internationally trained instrumental band specializing in improvisational fusion of Classical, Gypsy and Contemporary Jazz, Latin, and Nuevo Flamenco. A departure from the over-produced music that is out there today, they keep it simple—the beautifully organic sound of acoustic instruments played by talented people who love what they are doing. Whether performing as a guitar duo, or with a backing band, Roman Street astounds with music that appeals to fans of many genres. 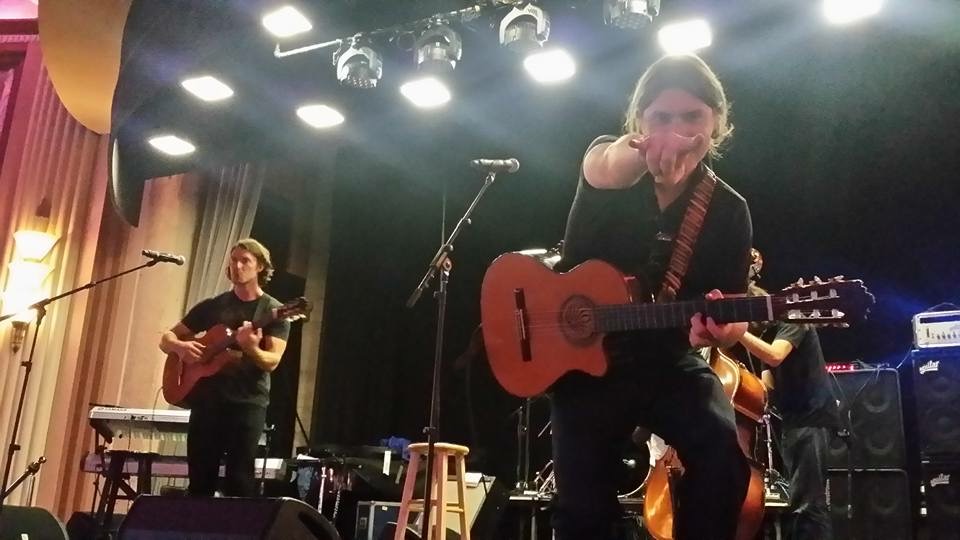 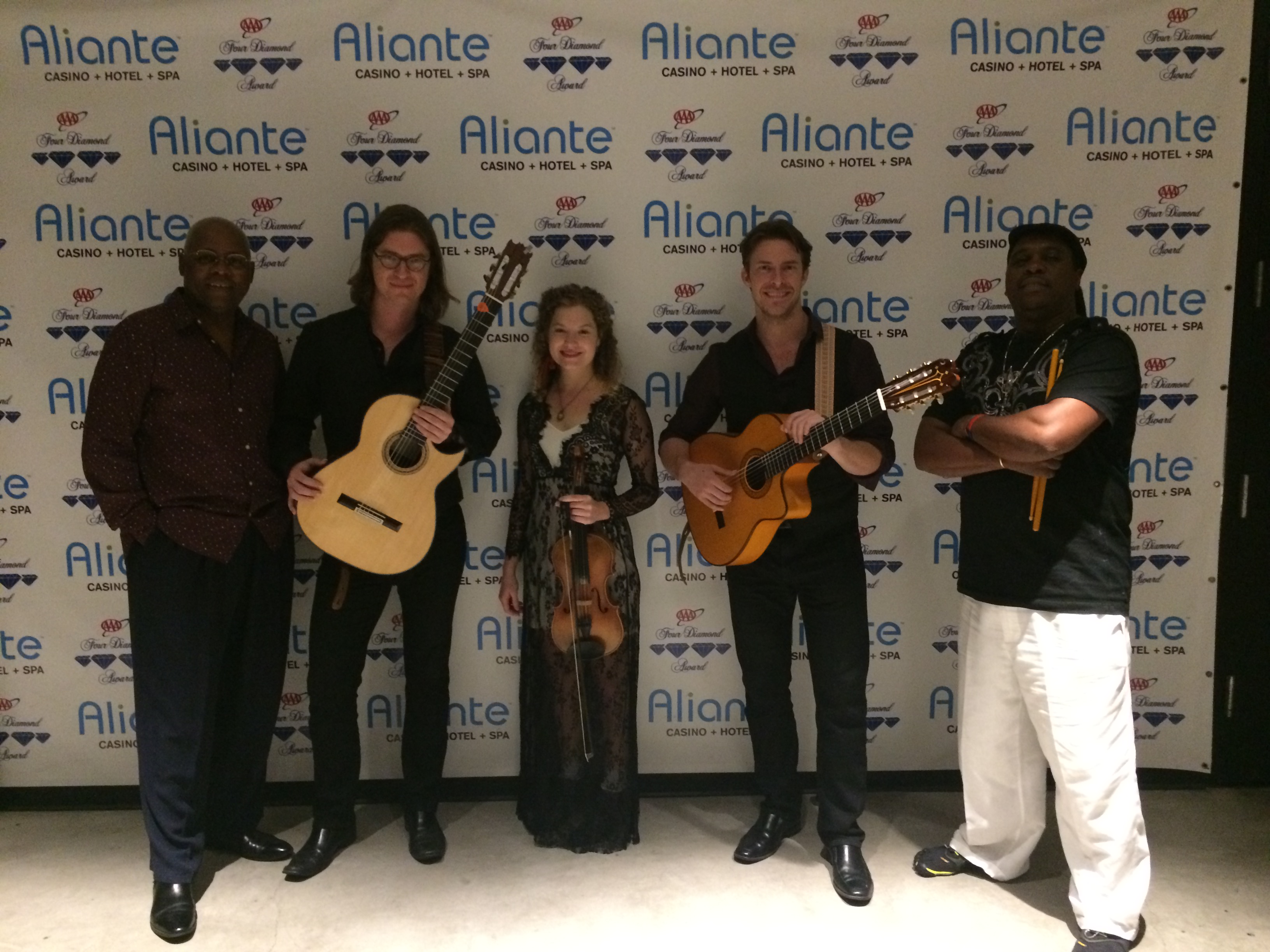 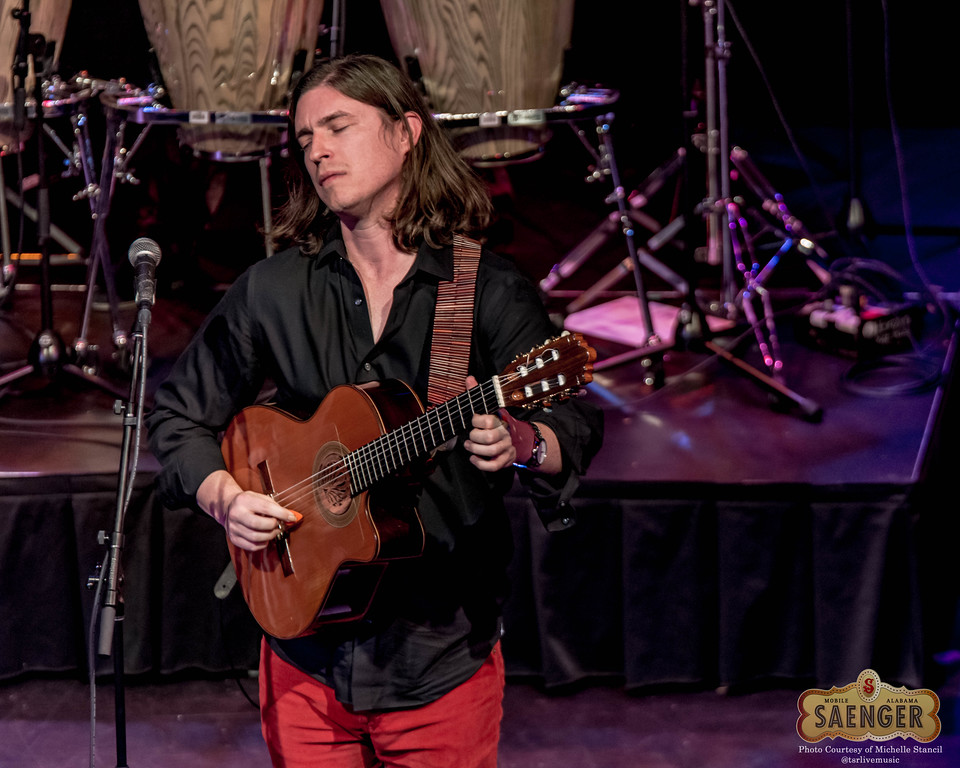 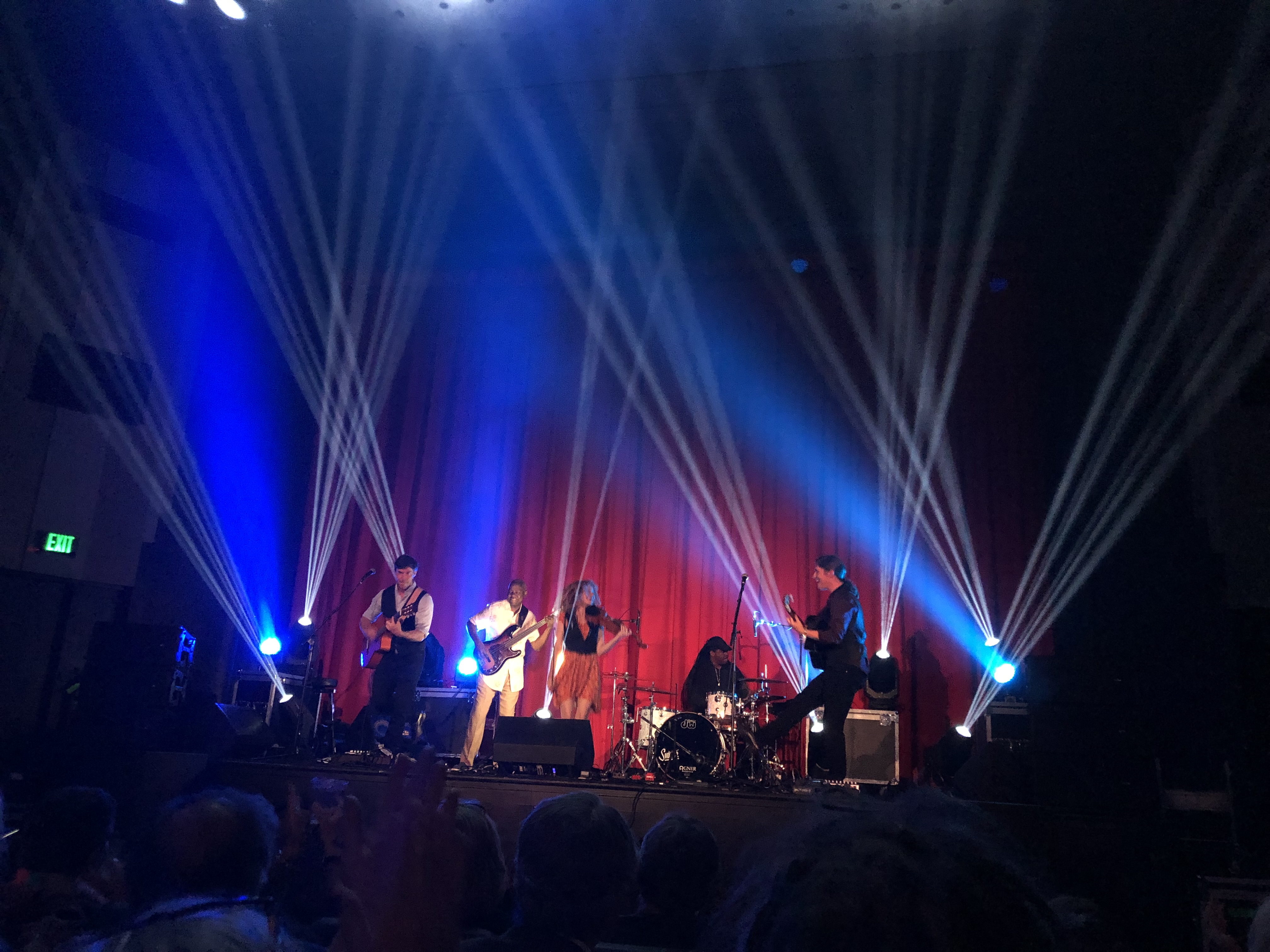 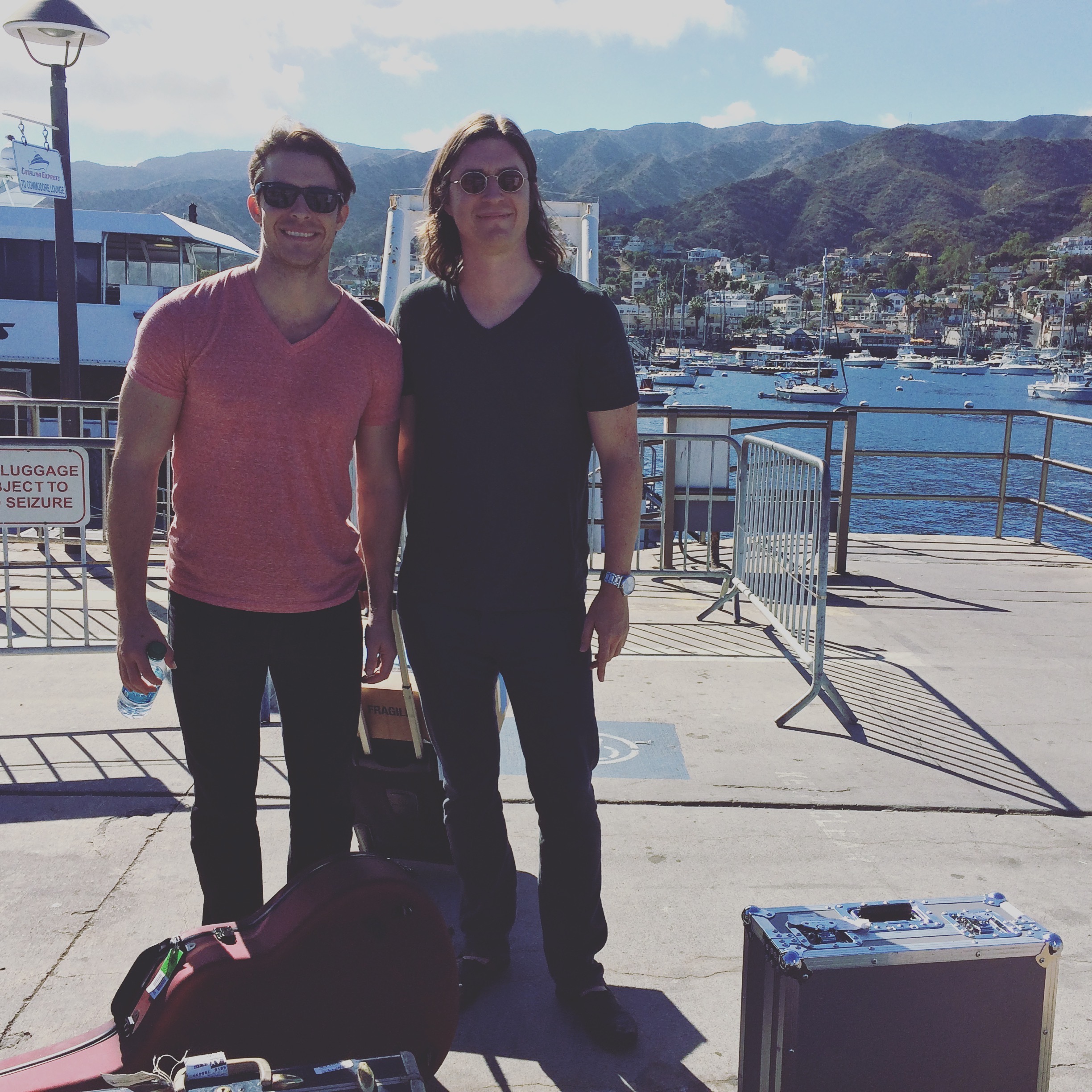 Full band show at one of our favorite jazz festivals! Ticket link below!

No additional information. We will be playing in front of Wildflower on Church St. each day of the festival!

So excited to be back on the island and to be playing for this incredible festival! Link below!